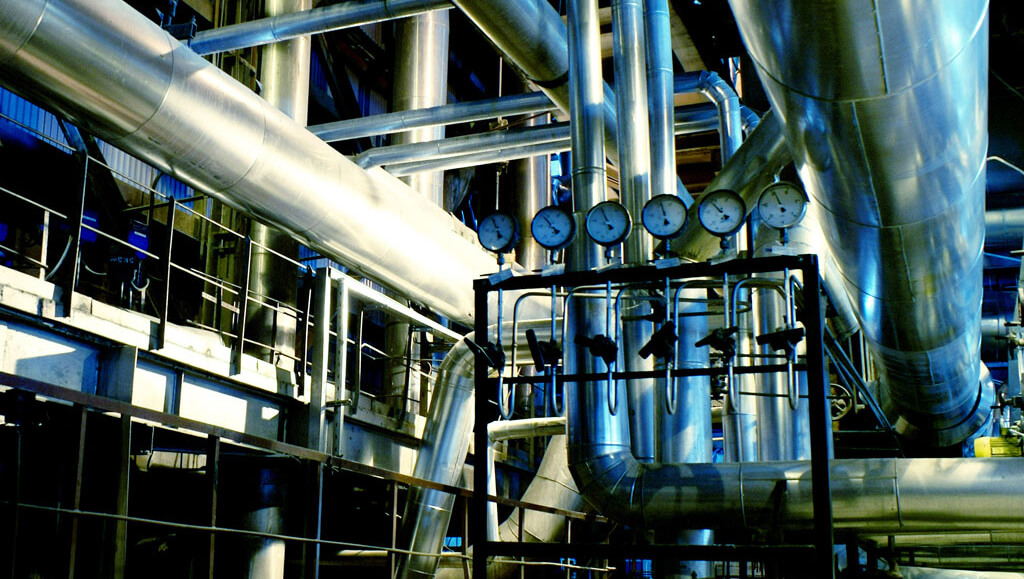 Liquid-filled pressure gauges are filled with liquid, usually glycerin or silicone oil, and are designed to perform best under adverse conditions. There is oil in some pressure gauges, but some do not. Is there any difference between these? What does the “oil” in the pressure gauge do?

Therefore, both glycerin and silicone oils can be used, but at least two points should be considered when making specific choices: 1. Thermal expansion coefficient, the smaller the coefficient, the better, this is mainly affected by temperature; 2. Application occasions In the food industry, neither of these two oils can be used. In case the diaphragm is damaged, the oil will contaminate the food. It is also not recommended to measure strong oxidants, otherwise it will cause an explosion.

Get our Product Catalog FREE!

* Your email will be kept strictly confidential and we promise not to send it to any third party. 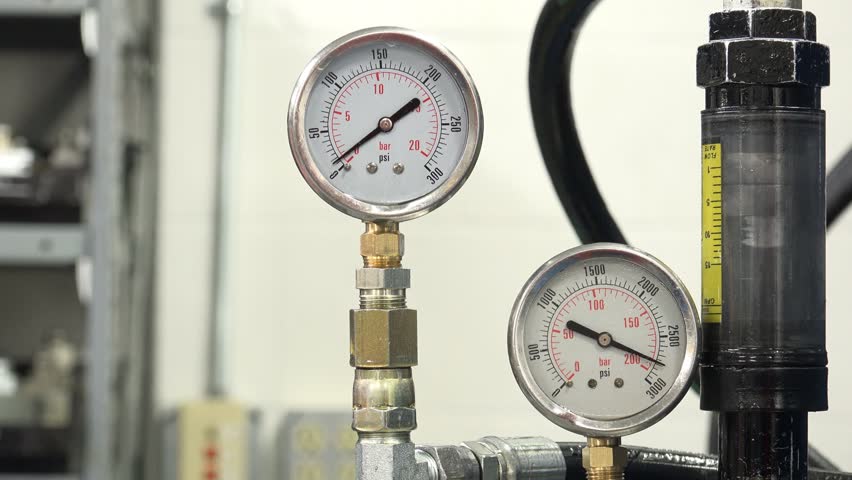 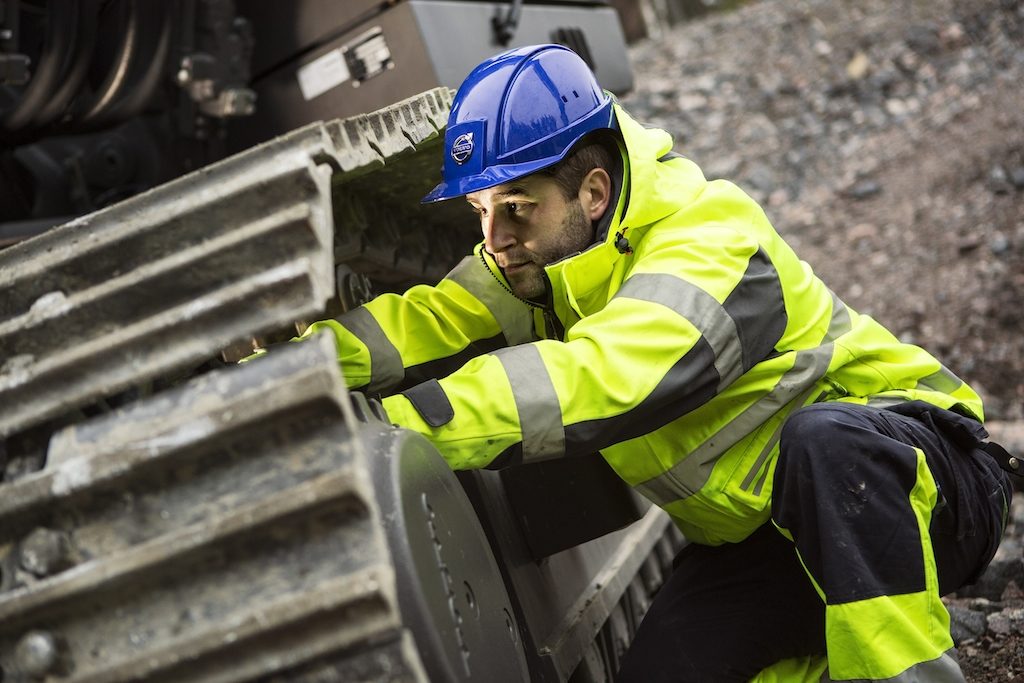 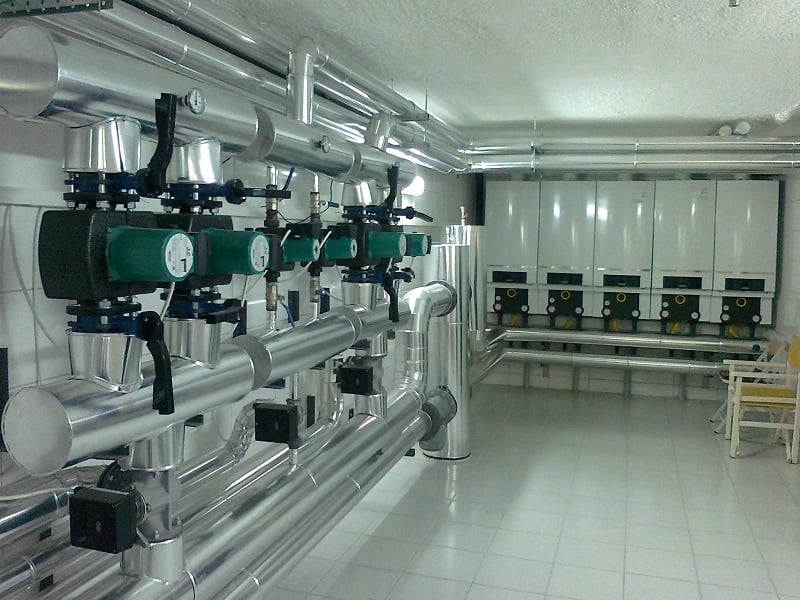 3 Reasons Affecting the Yellowing of Silicone Oil in Pressure Gauges

3 Reasons Affecting the Yellowing of Silicone Oil in Pressure Gauges